Crimson Eyed Orchestra (or CEO, because who has time for long words?) aren’t even an Orchestra at all, but are a Rock Trio formed in the Detroit Underground In 2017.

All three band members are Michigan Natives: Robert Duncan on Guitar and Vocals, Jess Zacharski on Drums, and Thomas Hyatt is ‘The Bassist.’

CEO sounds big.  Their tunes are catchy, the groove is groovy, but intense interplay between the melodies and rhythms in powerful songs is their bread and butter.  They have been influenced by such legends as the Faces, Cream, Frank Zappa, The Doors, and Van Halen, to name a few.

Crimson a Eyed Orchestra’s latest single 'On the Loose' was released worldwide in July 2022 on all major streaming platforms. 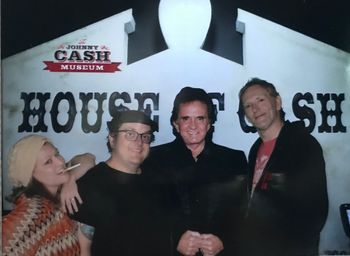 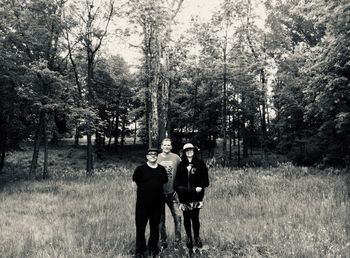 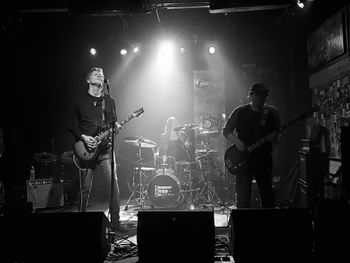 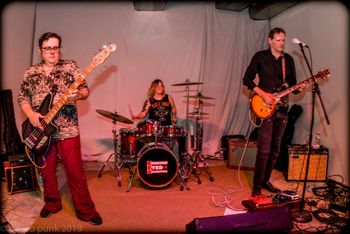 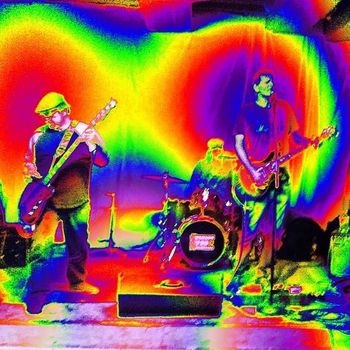 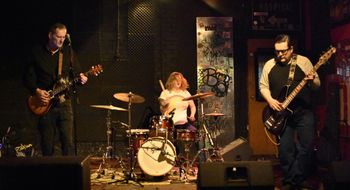 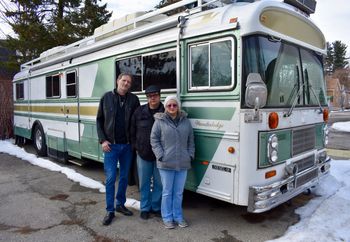 I really like that, has some Blues to it!  The Matador!  - 'Screamin' Scott Randall, WRIF Radio 101 FM Detroit, MI